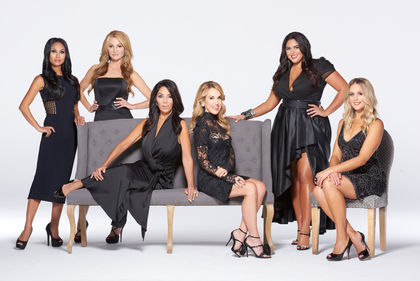 Posted at 14:42h in Housewives of Toronto by admin

This is such a great idea for an anthology series, I can’t believe someone hadn’t thought of it before. From Ryan Murphy, the first season focuses on legendary actresses Bette Davis (played by Susan Sarandon) and Joan Crawford (played by Jessica Lange). Bette and Joan were “frenemies” long before the term existed.