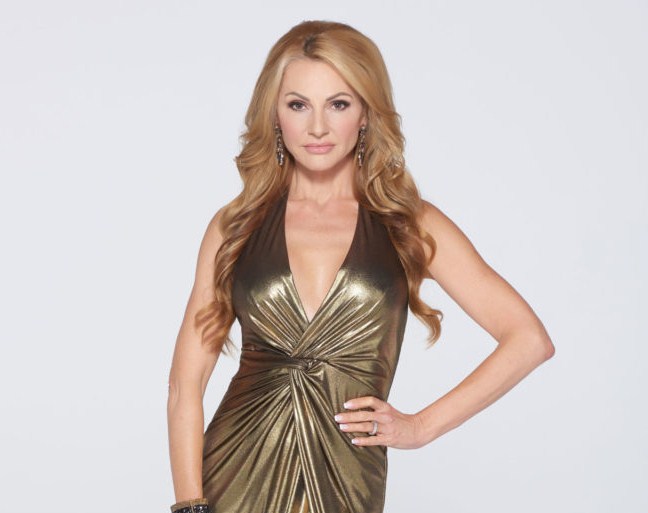 Posted at 18:15h in Housewives of Toronto by admin

Joan Kelley Walker made her official debut last week as one of the main cast members of Slice’s The Real Housewives of Toronto. During a recent interview, Joan revealed that she couldn’t wait to share the news with her friends and family when the cast was announced a few weeks back. “It’s exciting,” Joan told HELLO Magazine. “I posted on social media and everybody has been saying, ‘I can’t wait to watch.’”

As for the drama that follows the hit reality franchise, she says, “People who know me know how I will be on the show. I think! We’ll see!” During her interview with the publication, the Slice reality star reveals why the show was “a gift,” what makes it different from her real life and what she learned about herself from filming the series.