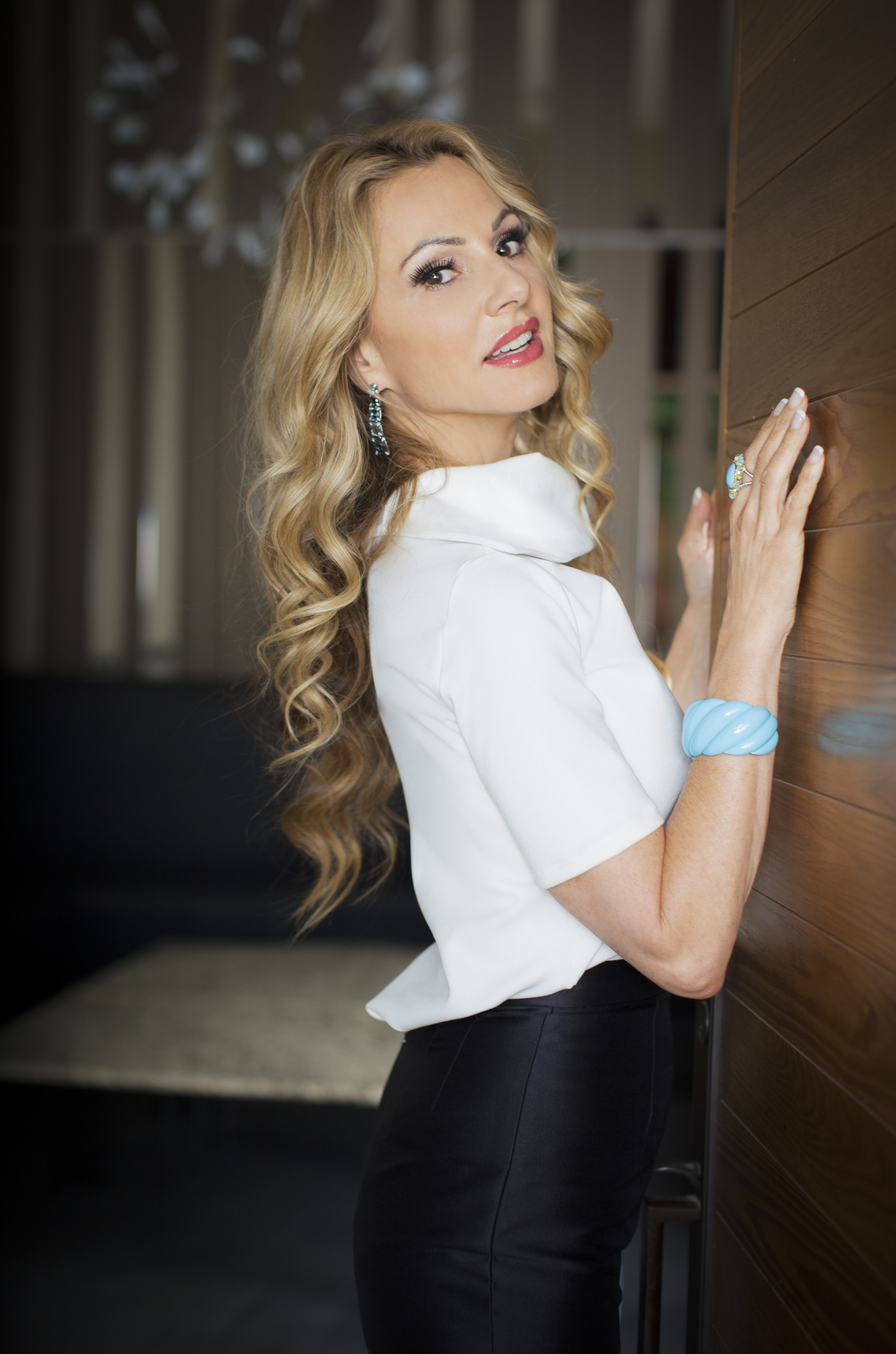 For we are God’s handiwork, created in Christ Jesus to do good works, which God prepared in advance for us to do. – Ephesians 2:10

Joan Kelley Walker, a speaker, writer, and humanitarian who was featured on the Real Housewives of Toronto, is a woman of many talents. A native of Wilcox, Saskatchewan, Joan parlayed her many gifts into an enviable modelling and broadcasting career, including a hosting role with Red Carpet Diary and a column with The Huffington Post.

Joan’s faith and traditional small-town upbringing instilled in her the belief that with great privilege comes great responsibility. She has always admired Princess Diana for her role in helping those in need and has made sure that her family knew the importance of giving back. One of her proudest roles is as an ambassador for World Vision Canada, where she can use her position as a leader in the entertainment and broadcasting world to help bring awareness and support to the world’s most vulnerable people.

With World Vision, Joan has travelled to Kenya, Rwanda, Tanzania, Mozambique, Costa Rica, and Cambodia. In addition to winning the Mother Teresa Award from Athol Murray College of Notre Dame and the Queens Diamond Jubilee Medal, she was won the Heroes for Children “Power of Generosity Award,” which is the highest honour bestowed by World Vision Canada.

Joan is amazingly grounded for someone with such a glamour-filled life. She revealed that the key is to believe in yourself and not believe the noise and the buzz surrounding you. She also believes in having a circle of trusted friends with whom she can be herself. And she believes in the power of gratitude and prayer.

In the glamorous world of entertainment, where marriages seem to last only a minute, Joan puts her marriage at the forefront. Although she and her husband both live very busy lives, they have made a commitment to grow old together. She believes that one of the keys to a successful marriage is to take a long-term approach and not let the relationship hinge on a single argument. She also believes that simply spending time together is the best thing a couple can do.

Joan Kelley Walker is a beautiful example of how one’s faith can help transform a glamorous life into one filled with depth and meaning. While outsiders may envy her statuesque beauty or red carpet moments with George Clooney, it is her work with organizations like World Vision that clearly bring her the most joy.