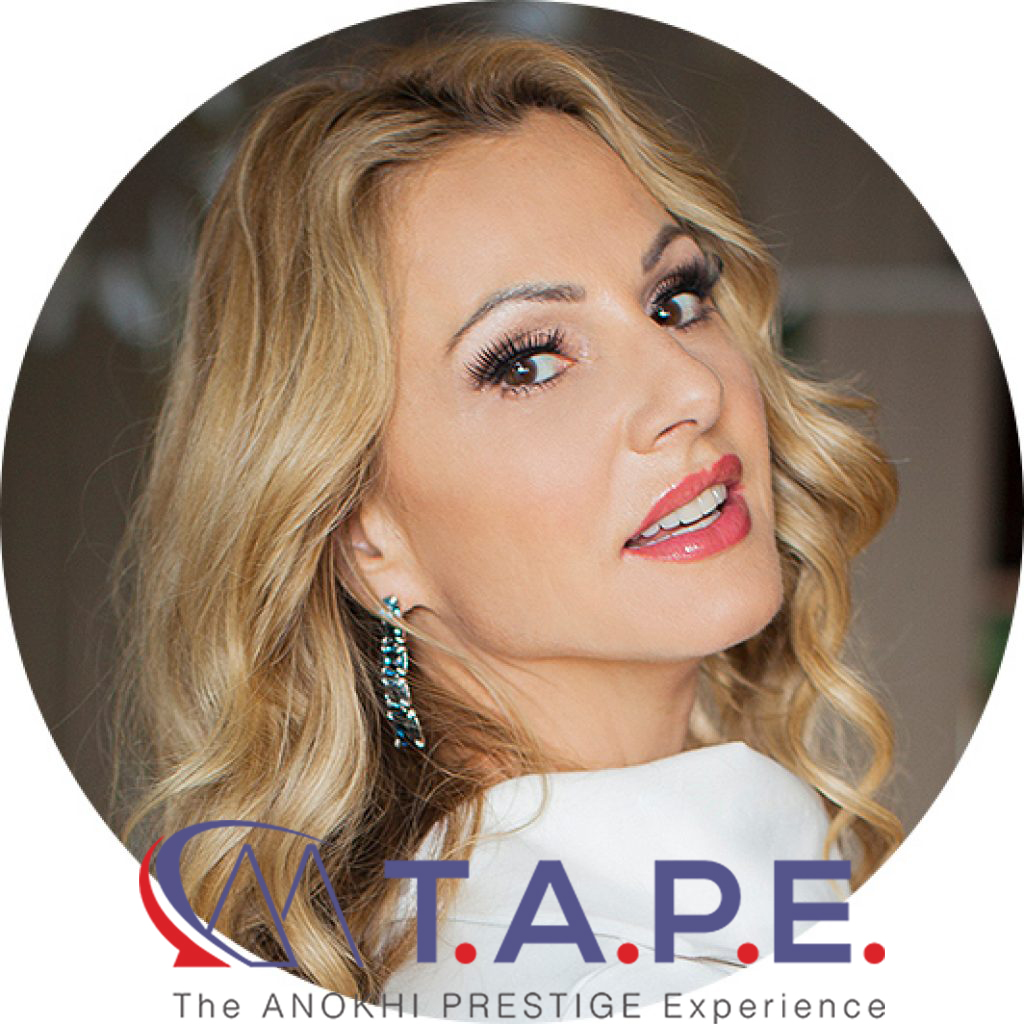 Posted at 18:01h in Fashion, Housewives of Toronto, Media, Philanthropy, Uncategorized by admin

STAR OF REAL HOUSEWIVES OF TORONTO

“I am thrilled and honored to be a part of The ANOKHI Prestige Experience’s #ThisIsMyStyle event! To be able to align and shine alongside such esteemed colleagues among the ANOKHI members, invitees and family is a blessing! Sharing my story with others in the industry is not only a goal but a platform in which we can all come together mending style, finance, economics and other outlets together.”

After a lifelong career in media, Joan Kelley Walker is the star of the Real Housewives of Toronto. She is also the host of Red Carpet Diary at the Toronto International Film Festival, where for 10-years, Joan has interviewed all the A-List movie stars. For 18 years, Joan has been a Child Advocate and Ambassador for World Vision and other charities. She writes about her journey as a featured contributor in the Huffington Post and other publications. Joan is a model and spokesperson for International brands, such as Christian Rex and Meaningful Beauty by Cindy Crawford, and others. She is a Mother and a Wife and has recently partnered with Toronto Fashion Academy in the “Joan Kelley Walker Summer Youth Fashion Initiative”.

Joan Kelly Walker is your modern-day renaissance woman. From humble beginnings growing up in Saskatchewan, she vivaciously learned from a young age the power of goal-oriented hard work in the name of making a difference. Without being afraid to roll-up her sleeves, Joan translated her insatiable love of reading and storytelling and crafted over time what would become her sensational career in the media. Spanning from writing as a journalist to broadcasting, hosting, producing and voice-overs, Joan fluidly excelled at translating her messages across all media avenues. Many of these opportunities started locally in Toronto but have taken her all over Canada and USA.

For over 10 plus years, Joan has immersed herself in a media based career, spanning from modelling, to voiceover work, television hosting and producing. Joan has hosted television shows such as Canada’s Best Business by BTV, CTV Sportsnet, the Shopping Network and HomeSense. She was also the weather girl on Canadian radio station CHFI and co-hosted on The Fan 590 and 97.3 Easy Rock, and produced her own shows such as Heart Beat Reports. For the last 10-years, Joan has been the host of Red Carpet Diary on TIFF (Toronto International Film Festival), as well as a column contributor for The Huffington Post Canada.

Loving the camera, Joan found her calling being able to communicate stories that mattered, hence the beginning of her philanthropic work. She wanted to articulate to the world that philanthropy is beyond just signing cheques; it’s about the process of creating sustainable change through education and love. It is about changing lives, including your own.